Early morning breakfast at 7.15 with the taste of cider and dodgy stir fry still coming up not the best way to start the day, but after some oj and coffee and a fair breakfast was raring to go. We had decided today to have a trip to Snettisham. On the way to the reserve we spotted some small birds on telegraph wires, always worth a look in farm country for Corn Bunting. After stopping we got out and saw that they were lovely Yellowhammers, Paul managed this shot when one curious bird flew a bit closer, Magic! 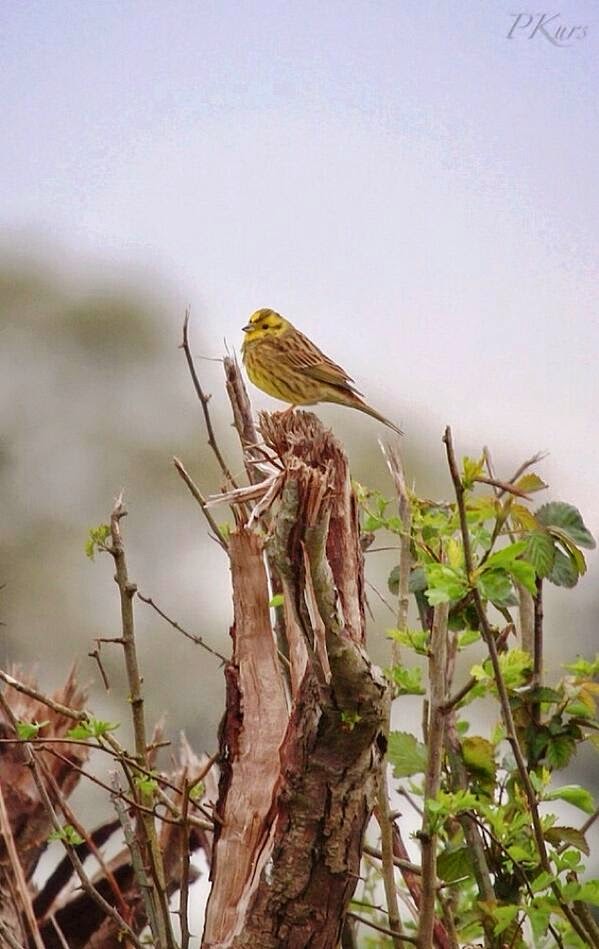 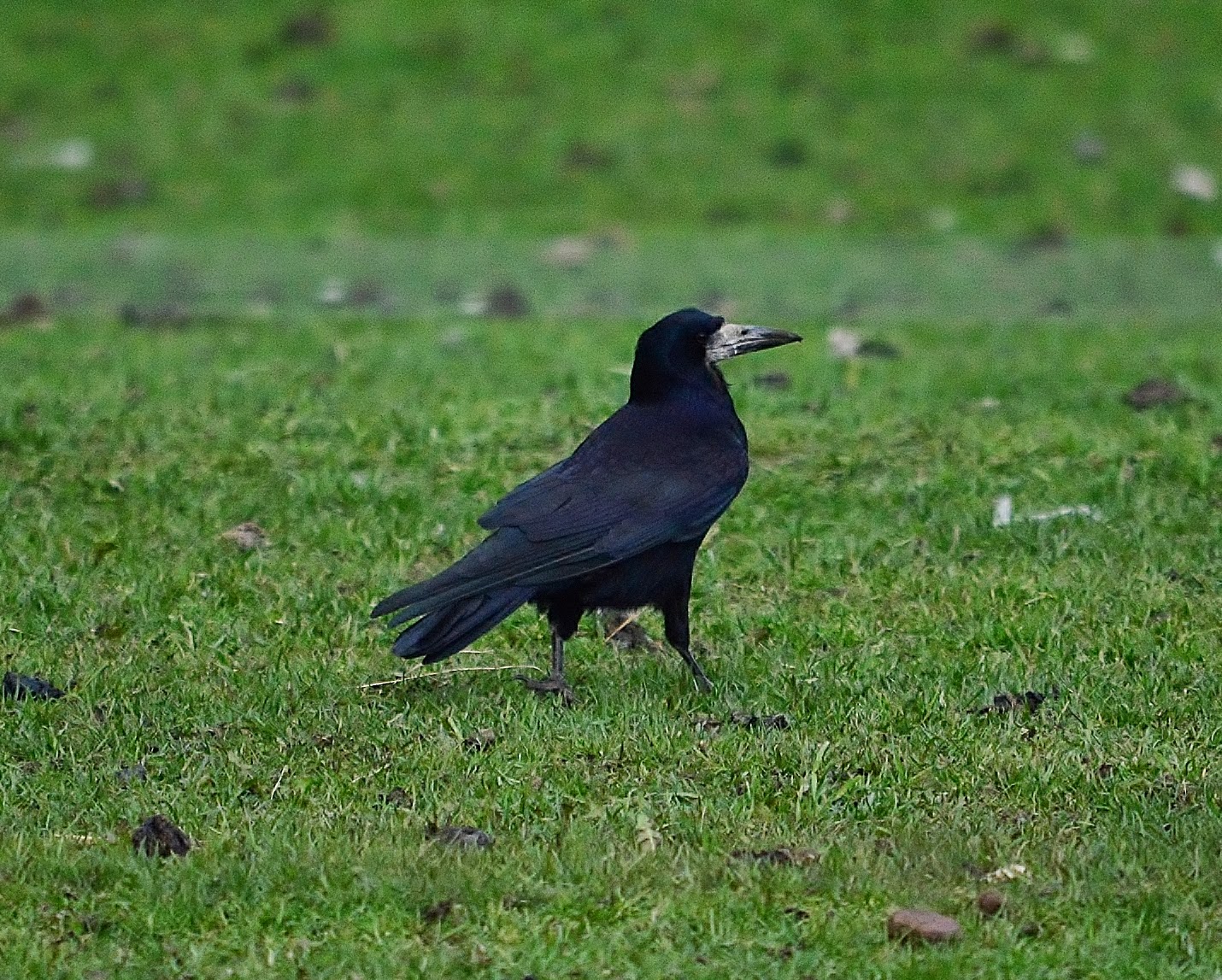 We drove up the path to the reserve near to some fishing lakes and straight away heard our first Willow Warbler of the year :) Walking past the lakes Shaun spotted a pair of Egyptian Geese with young. 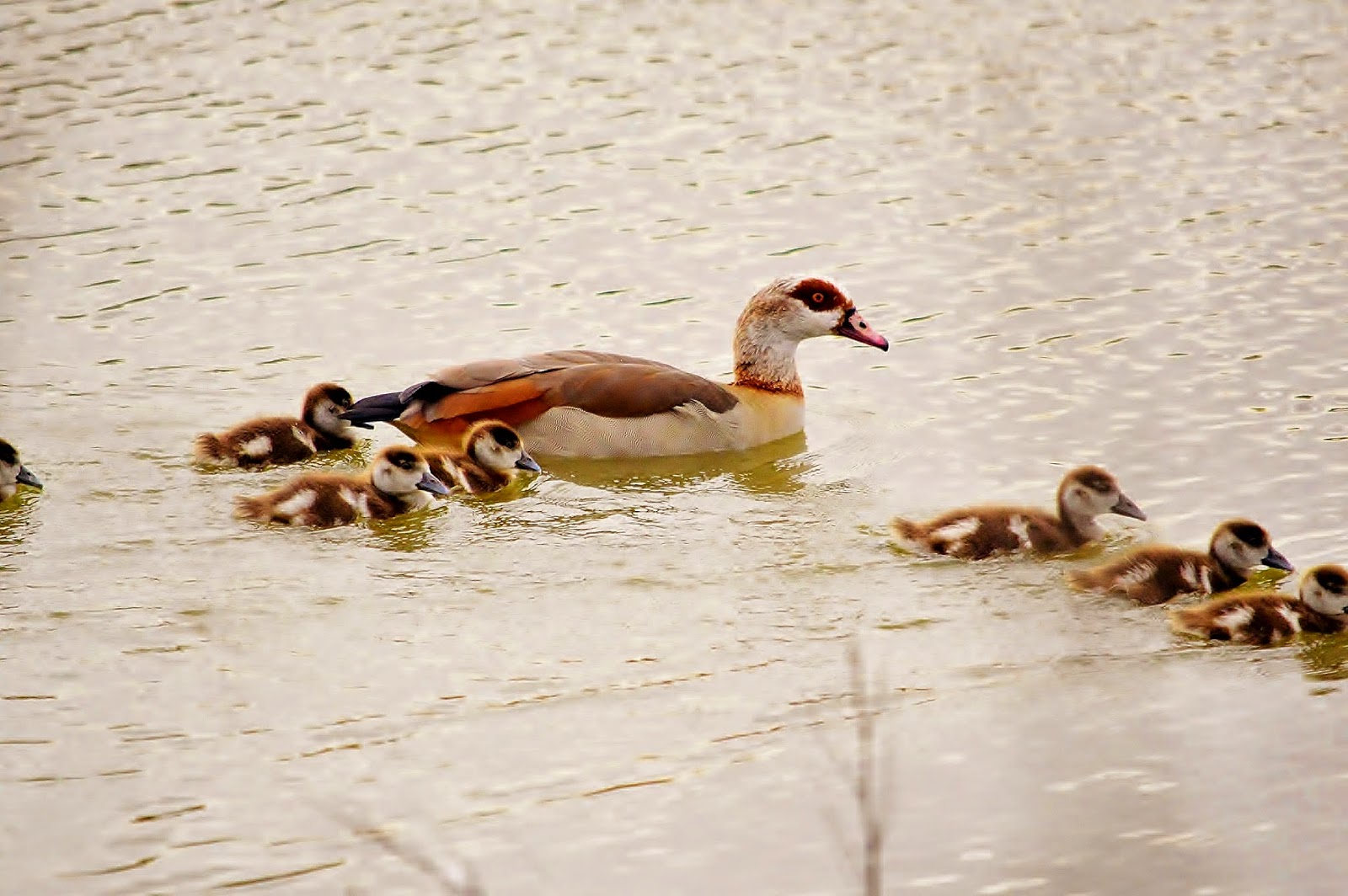 Also there were Greylag mainly but the odd Canada Goose. In the hedgerow Paul spotted a pair of Bullfinches and we also had Greenfinch, Goldfinch & Chiffchaff. 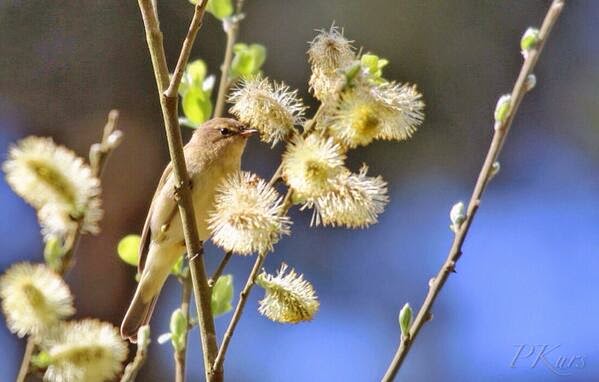 Walking through the scrub we had mainly Linnets and a lone Little Egret was on the far lagoon. After a walk of about a mile, at the top end was a small colony of Black Headed Gulls and then we climbed up to the front looking out into The Wash. Dark Bellied Brents were on the mudflats with hundreds of waders, which were mainly, Godwit, Knot, Oystercatcher and Dunlin. It would have been great to get a closer look but the road through by the coastal bungalows was private with no access! Black Tailed Godwit in flight. 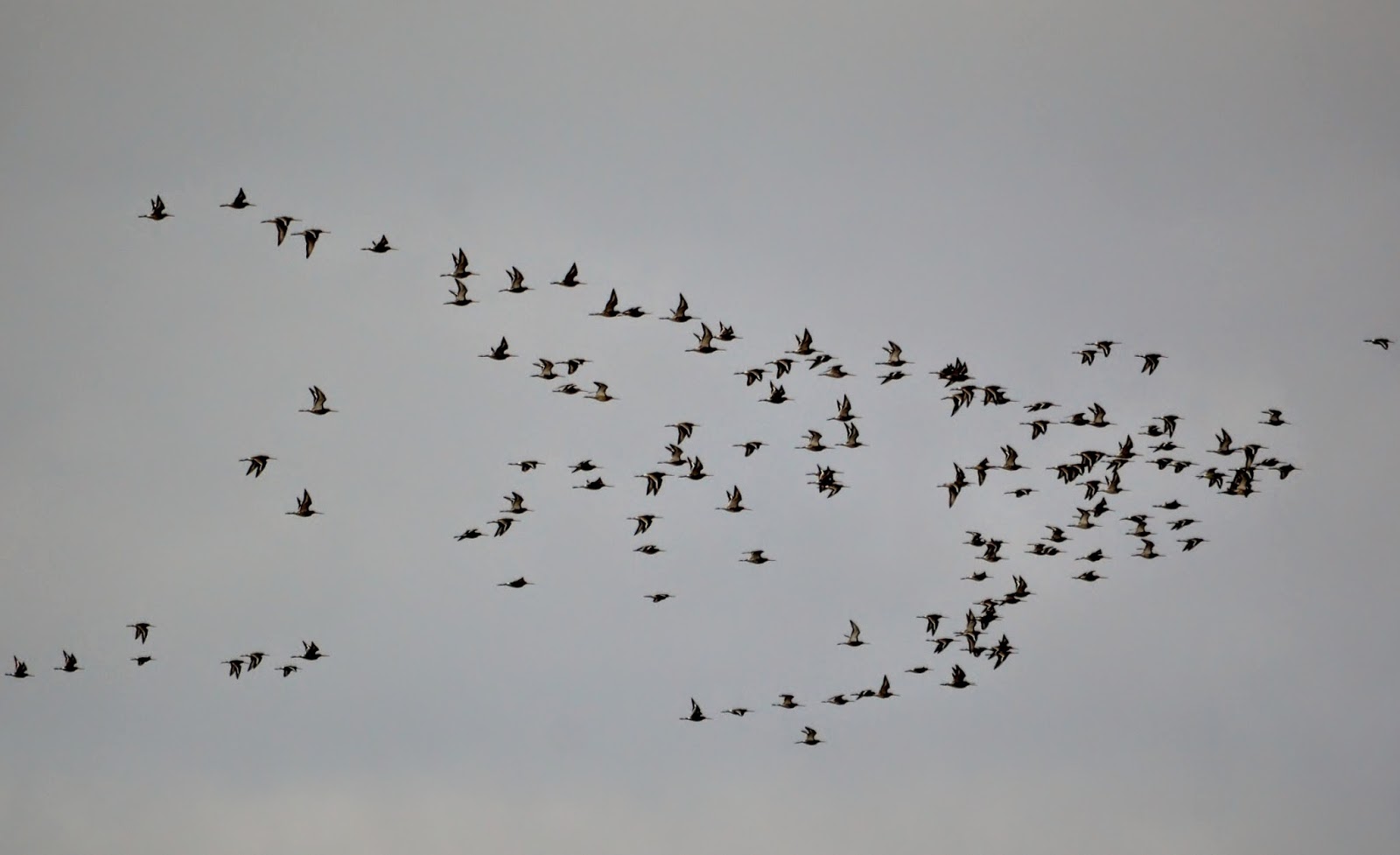 Walking down to the hides (only one remains after the storm of December 5th 2013) it was heartbreaking to see the damage that had been caused. It was quite frightening to imagine what that event must have been like for those living nearby as for that amount of water to come over the banks and wreck 5 of the hides was truly mind blowing. The main breach has been fortified and work on the hides will re-commence once the breeding season has finished. We flushed a few rabbits and a Stoat came out onto the path before disappearing into the scrub. 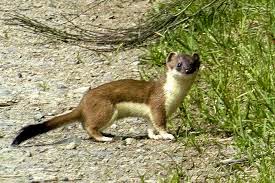 From the hide, we could see mainly Black Tailed Godwit, Avocet, Gulls and a few Dunlin. It was bleak bird wise and did not have the feel of a reserve at all. Hopefully things will get better over the coming years when things have settled down and repairs are completed. Walking back we had views of a pair of Buzzards and a pool contained about 7 pairs of Tufted Duck. I had an alert on my mobile that an Ouzel was at Heacham and a Cuckoo had been spotted at the Coastal Park about half a mile down the road, so we decided on giving that a go. We paid a £2 parking fee and set off walking around the coastal scrub and reedbeds (Snettisham Country Park), no sign of Cuckoo, but we did hear a couple more Cetti's Warblers and had a Stonechat and yet more Linnets. Later on we spotted a Wheatear 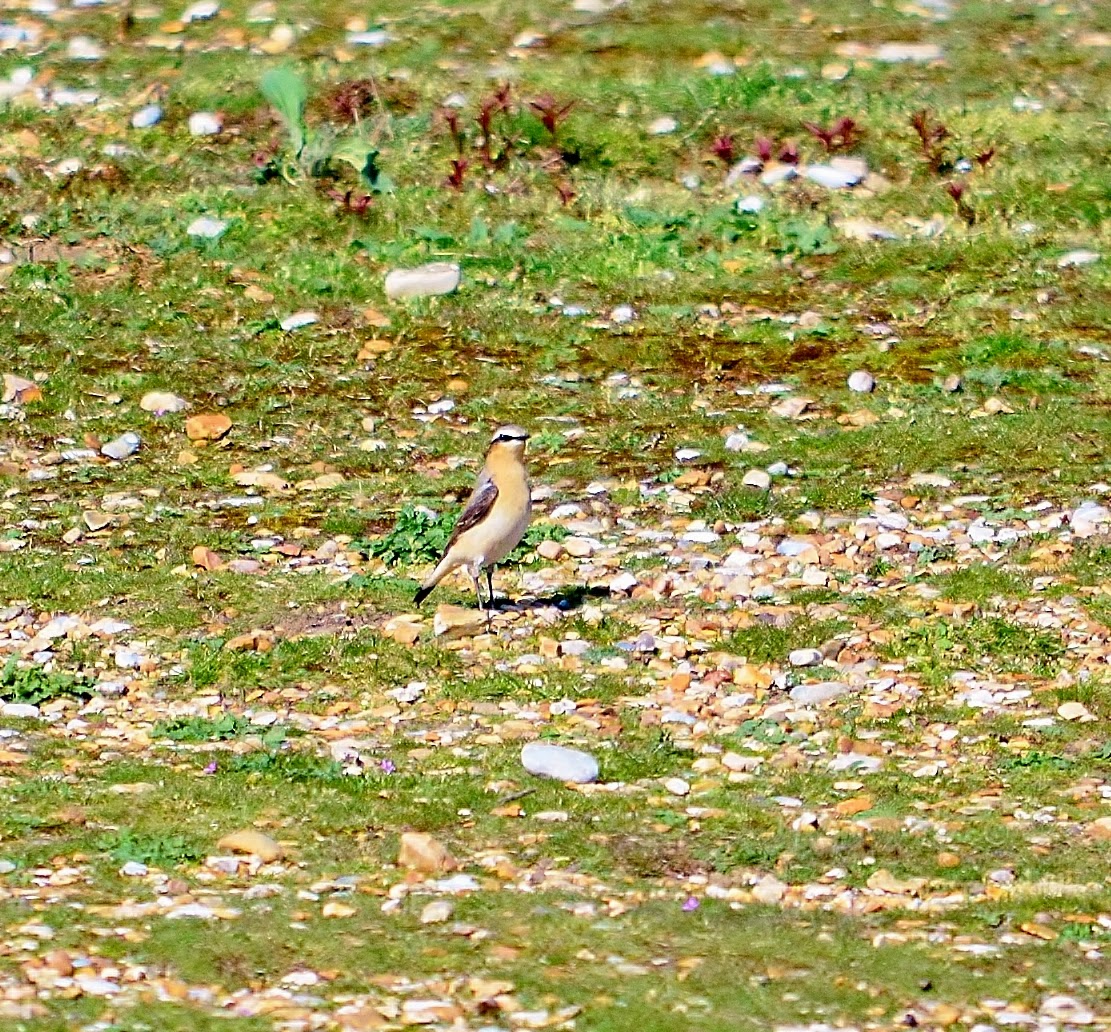 and then heard a Sedge Warbler singing on top of a bush near the reedbeds. Paul got this shot. 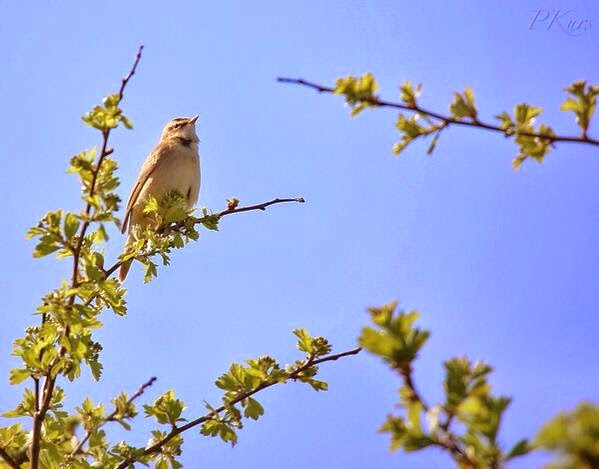 A Willow Warbler was singing nearby as well. 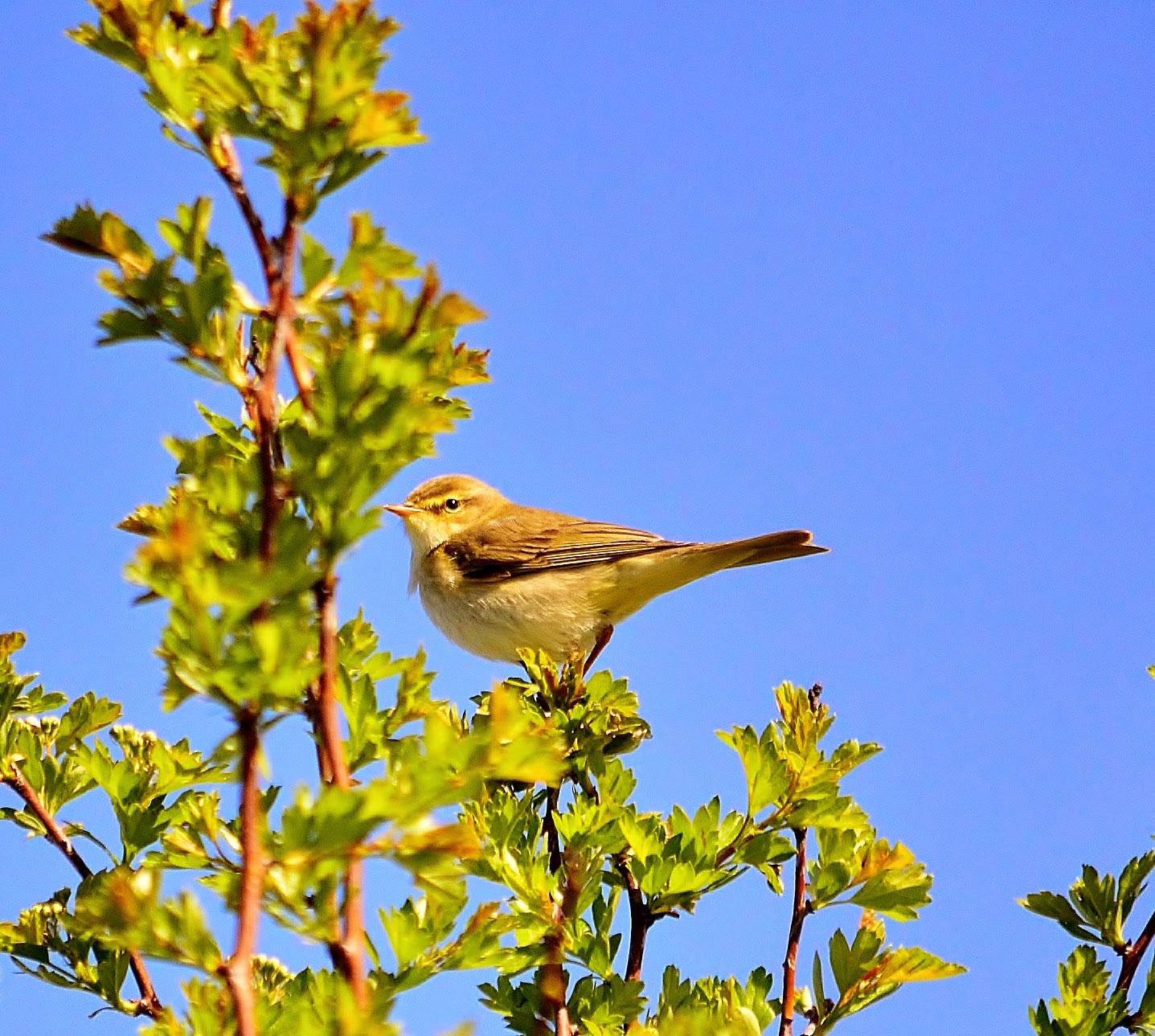 After a few hours we decided to have a look around the estate at Sandringham and see if we could increase our total of ticks and get near to the 100 mark. Parking up we walked through some lovely ancient woodland that comprised both coniferous and deciduous trees. Nuthatch, Blackcap, Willow Warbler, Chiffchaff, Coal Tit and Long Tailed Tit put in an appearance. Just then I heard the rhythmical call of a Goldcrest and we spotted it flitting high up in a conifer. 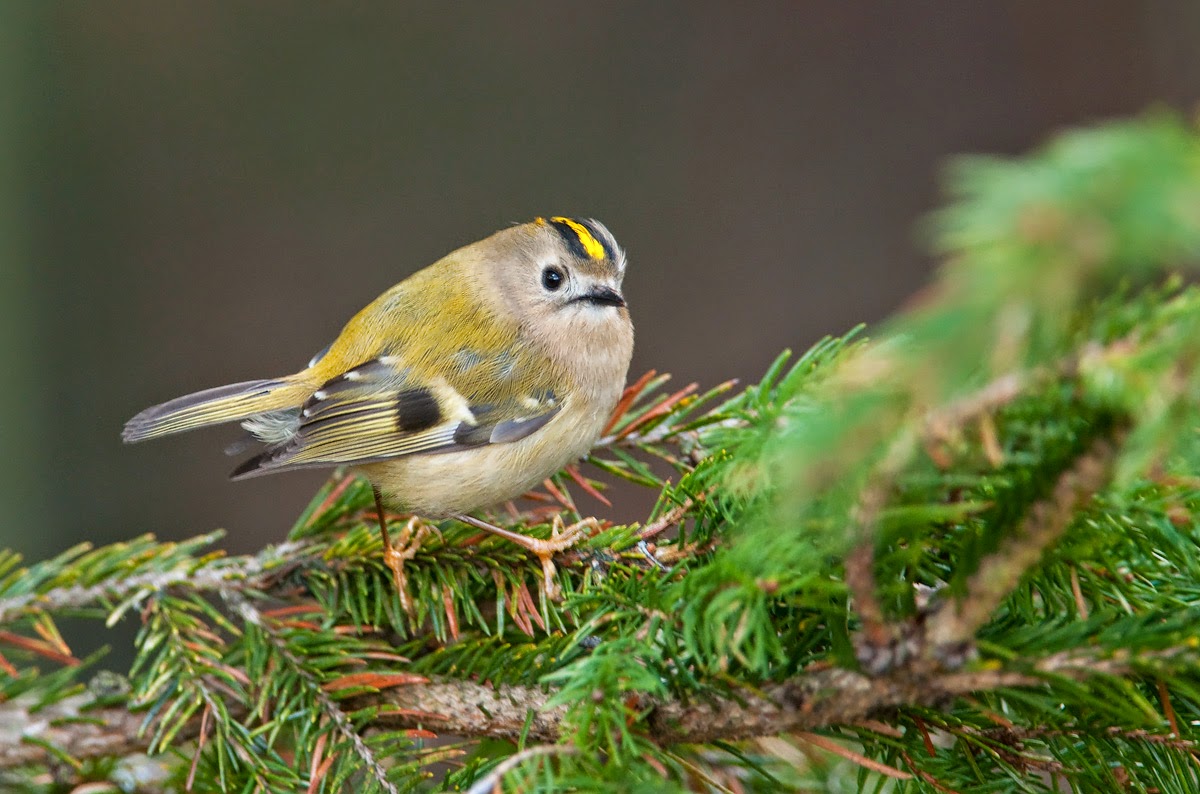 No sign of any woodpeckers though. What a beautiful area and so quiet, hardly anybody around. As we were leaving to make the journey back up North, we spotted a raptor high up overhead, lighter coloured long wings and a white tail with black bar at the end, it then hovered whilst tail twisting!! Rough Legged Buzzard in the bag and a great way to bring up the 100 species for the trip. Paul was made up as he had a few lifers in the bag, Shaun had a great trip and took some excellent photos, and my yearlist had a few more additions to take my total up to 161 with loads more Summer Migrants yet to be added :-)